Pub Quiz Questions: Scoop the Top Prize by Swotting Up 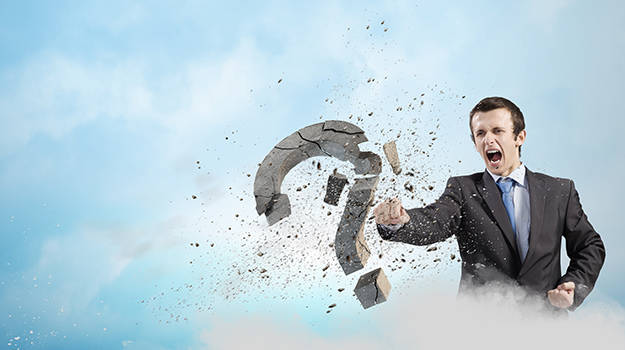 You know the old saying: ‘there’s always one’ – and when it comes to pub quizzes, the phrase takes on a meaning of its own. After all, there most certainly is always one – we are, of course, referring to that ‘smart Alec’ friend who knows the answer to each and every question. No matter how obscure the answer, he or she is in there like a shot – and they usually accompany the bold delivery of said answer with a smug grin.

But no more! From now on, you’re the master of all quizzes – and it’s thanks to our top tips. That’s right; we’ve compiled a handy how-to for acing the humble pub quiz – because we know you’d love to wipe that smug smile off your pal’s face. Here goes…

It’s true that any good quizmaster uses the media to gather inspiration for topical questions. On top of that, there’s nearly always a picture round in any good quiz. Put simply, this is a round which unusually features slightly blurry images which have been cut and pasted onto a Word document before being printed out by ‘Sue’ who’s on the mic. So, it really is important to swot up on the daily newspapers – where do you think Sue finds those pictures, after all?

Read daily – and read widely! Apart from helping you stick it to your smug mate ‘Alec’ on the night of the quiz itself, it really is worth keeping up with world news. At least get to grips with the papers from the week, before delving a little deeper and looking at hot blogs, websites and gossip magazines. While you’re at it, make sure you at least know some of the big authors when it comes to the real classics of the literature world, as well as a little about them. But swot up generally as well; it won’t hurt to know who some of the biggest sports personalities and boy band members are too.

Resist the Urge to Cheat

Google has pretty much killed quizzes for most pubs and venues, but those who insist on hosting a weekly quiz regardless will make sure they have their beady eye well and truly on anybody who dares pick up their mobile phone during the questions. And if not, rest the urge to cheat anyway. There’s nothing big or clever about finding out the answer from someone, or something, more knowledgeable than me – you no doubt learned that at school. Instead, enjoy the true victory of winning a quiz because you actually know your own stuff. (if you are going to cheat we recommend befriending someone who works behind the bar who may know the answers...)

If it’s really that important to you to scoop the title of ‘The Dog and Hare’s Quiz-er of the Week’, make sure you earn it by selecting the right pals for your team. While you might usually discount your mates’ other half, think about being a little more sociable. He or she may just know the answer to that question you’ve been scratching your head about - but more than that, you might actually have a laugh. Think outside of your usual circle and go for it!